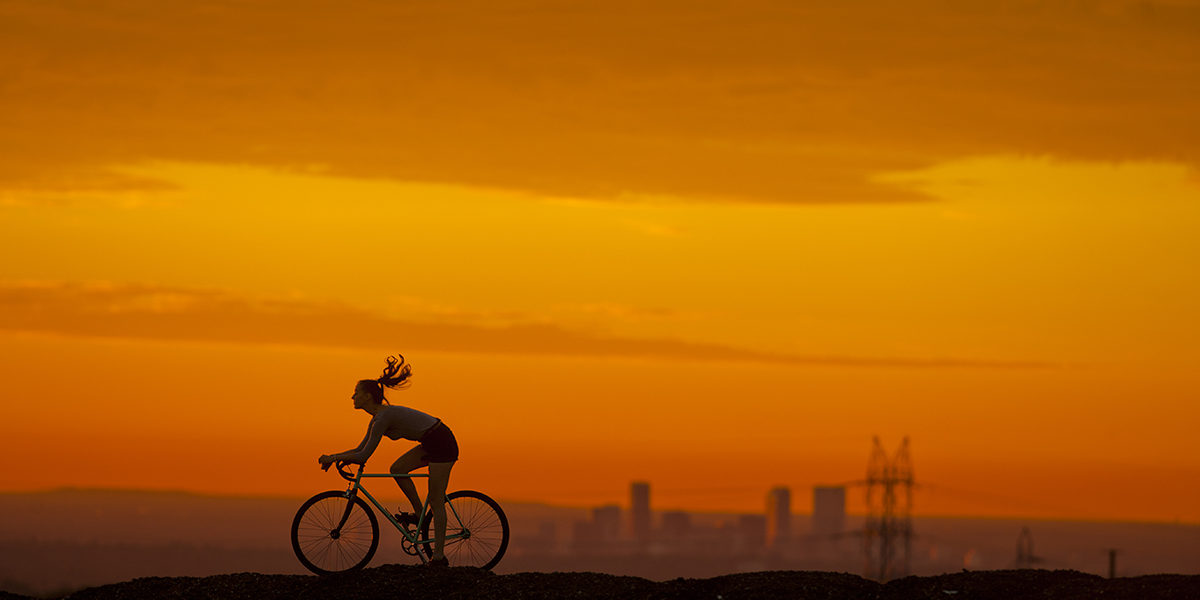 Hold onto your hats - This summer could be one of the craziest times to buy a home in the Denver metro area within recent memory.

Traditionally, our housing market sees its peak busy season from late spring to mid-August, slowing down during the winter months. But that hasn’t always been the case—especially this year.

2021 has been a high-throttle year when it comes to real estate. From about the second week of February, the market has been pedal-to-the-metal in the Denver metro. Expect that overdrive to last through at least the summer. It’s a prediction that is being seen on the national level as consumer confidence grows. More Americans are saying that they intend to buy a home in the coming months than at any time in the last 43 years, according to Zillow’s recent national market pulse report.

Back in April of this year, Denver had nearly 17 percent more available listings than we saw in May. But more than 5,000 homes sold last month, representing an increase of 28 percent year-over-year, according to the Denver Metro Association of Realtors’ Market Trends Report. While yes, more homes are being put up for sale, the buyer demand is high enough to cancel out the increase in inventory. Homes are selling more quickly, and for increasingly more than the original list price.

We could be looking at an even busier summer market than last year, which is saying something. By comparison, last June, approximately 300 more homes went under contract than the number of new listings. By July, the average price of a single-family home exceeded $600,000 for the first time as prices jumped $43,000 month-over-month.

Be on the lookout for increased interest from both sellers and buyers being driven by pandemic-related forces. Are people going to be staying virtual or commuting to an office again? That’s a decision that a lot of companies are navigating right now, an outcome that will dictate whether workers need to stay in the same place or if they have the ability to relocate.

Is there an end to the chaos in sight? That depends. According to Lonnie Glessner, a senior loan officer at Draper & Kramer Mortgage Corporation, there are two ways Denver’s housing market could slow: mortgage rates once again exceed four percent, or we experience a recession.

“Rates at 2.5 to three percent are just so conducive to buying a new home and encourage everyone to do it because the home will never get any cheaper,” Glessner says.

History backs up Glessner’s viewpoint. Back in the second half of 2018, when mortgage rates were sitting at 4.5 to five percent, buyer demand slowed down on both the local and national levels.

While a downturn like that may not be coming any time soon, first-time homebuyers should not lose all hope. As the world continues to open up a little more and COVID-19 concerns die down, we may begin to see a return to normalcy in real estate as well.

For now, if you need help navigating the craziness that is the current Denver housing market, Team Lassen is here to guide you!