Colorado Loves its Teams and its Culture of Activity - Team Lassen 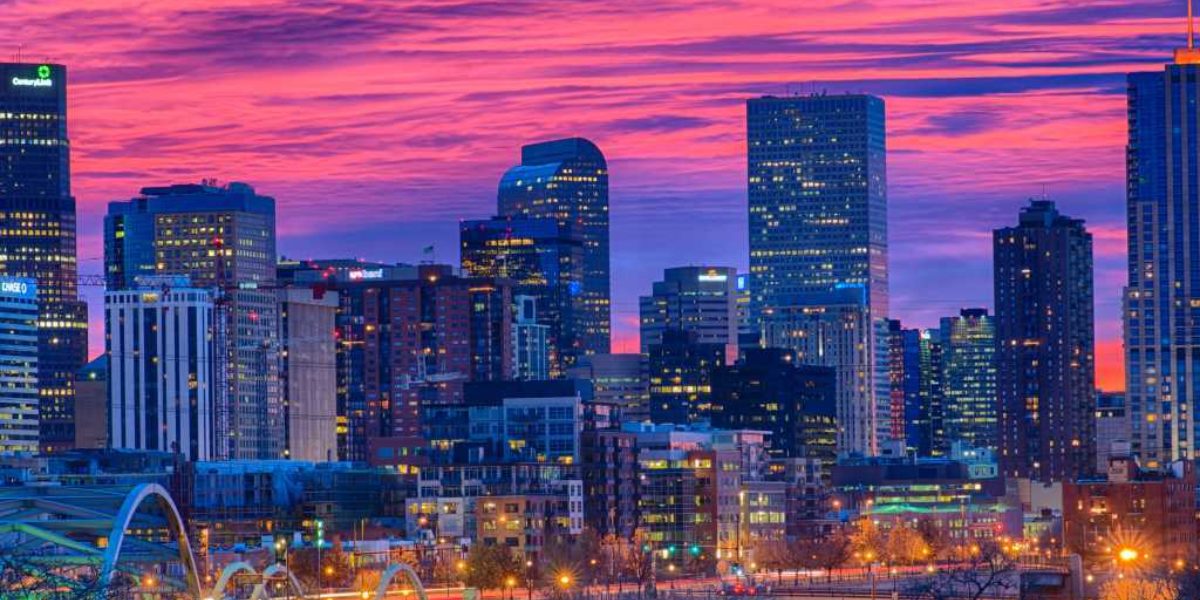 Colorado Loves its Teams and its Culture of Activity

Denver is the smallest city with four professional sports teams. The Nuggets, Rockies, Broncos, and Avalanche are all landmark franchises of their respective sports. As basketball fans know, the West has the best players and biggest competition in the league, and with a current record of 19-6 the Nuggets are absolutely a major contender this season. The Rockies have made the playoffs 5 times since their inception in 1993. Peyton Manning led the Broncos to a Super Bowl L Championship. They also won the Lombardi Trophy in 1997 and 1998 and they've appeared in the Super Bowl eight times total. The Avalanche have two Stanley Cup wins under their belt. It's no surprise that these teams have a following, but the genuine love and dedication that Colorado fans show their teams comes in part from their own culture of athleticism and activity.

In a state with a relatively low population and the endless distraction of unbelievable natural beauty it's clear Coloradans demonstrably love to watch and play sports. They are the most active and least obese in the United States and Colorado is eighth healthiest state in the U.S. 90% of Colorado residents report yearly outdoor activity with 42 state parks and 8.4 million acres of public land. Cycling is very popular activity in Colorado and it was voted the 7th best state for the sport in 2015. There is a culture of activity in Colorado that is interrupted by very few events.

Super Bowl L (the Broncos beat the Carolina Panthers 24-1) had the third highest ratings of all time. The game had a 54.1 market share rating in Denver. Despite Baseball's downturn, the Rockies had the second highest increase in ratings in the MLB last season. The Avalanche are a beloved institution, and you can catch their games on in many bars through the state. Coloradans are an active bunch, but they're willing to remain stationary long enough to see their teams play.

There is a deep love of sports that comes from an active lifestyle. Coloradans, by and large, work hard and can appreciate the blood, sweat, and tears that it takes to succeed in sports. That appreciation forges a deep connection between Coloradans and their teams that very few other states and cities can claim. The sea of blue and orange at Mile High Stadium, the high attendance at the Pepsi Center, and the roar at Coors Field are a testament to that connection and the true adoration that Colorado has for its many successful sports teams. For more information about Colorado's active lifestyle, don't hesitate to contact us! 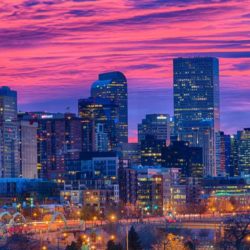